*New* Episode 8 A "Grand Tour" of Maine Snowmobiling We go to New England Outdoor Center - NEOC to grip it, rip it, and SEND IT, Maine style! *Like and share* to keep this show going! 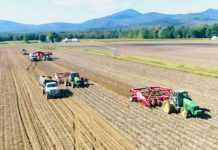 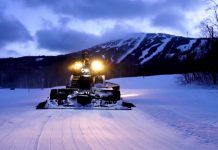 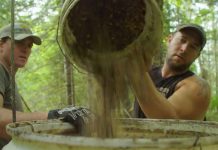 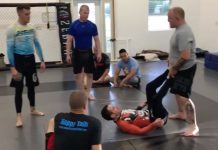 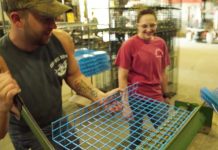 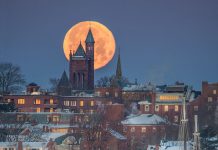 Maine’s Most Viral Photo May Surprise You 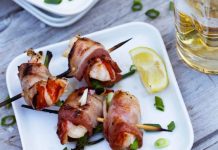 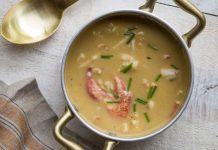 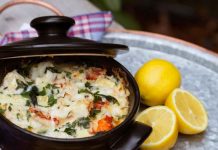 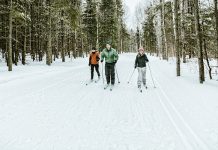 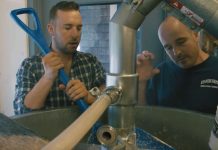 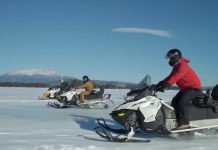